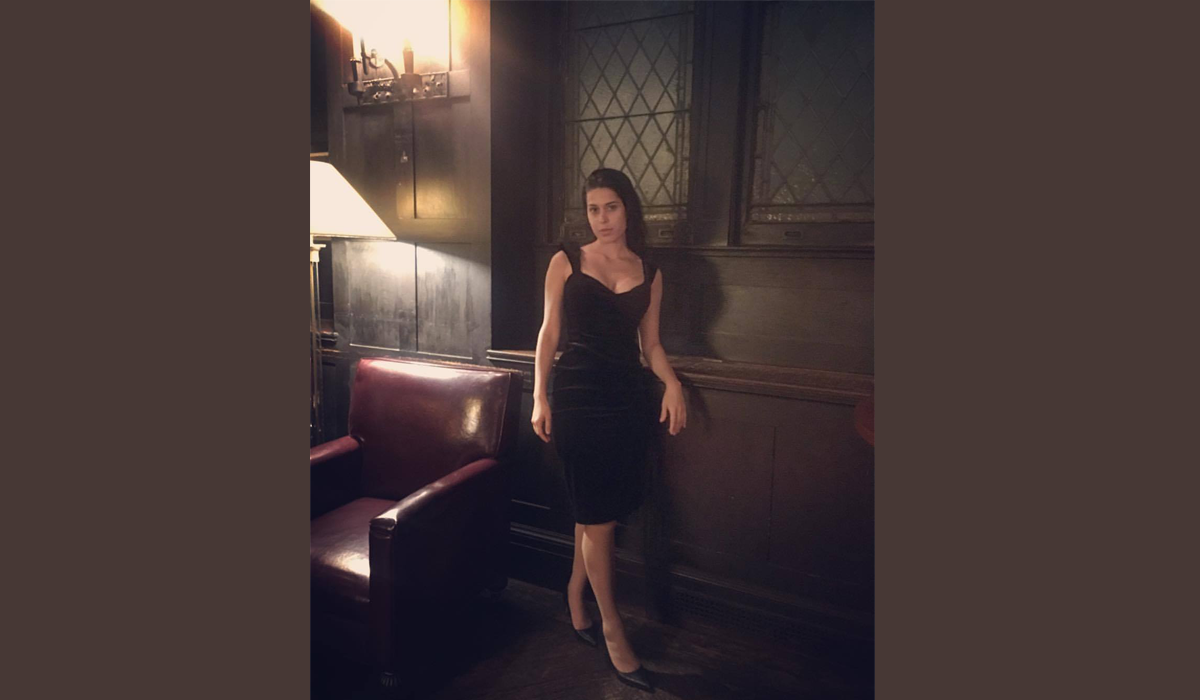 Mary Jane wrote "Savage Force" after a 2015 trip to the Norwegian Arctic island of Svalbard, the world's northernmost human settlement.  Mary Jane has previously written and produced several SAG independent and NYU student films, along with the 2007 Off-Broadway western, "A Handful of Dust", which was featured in Time Out NY and The Village Voice. 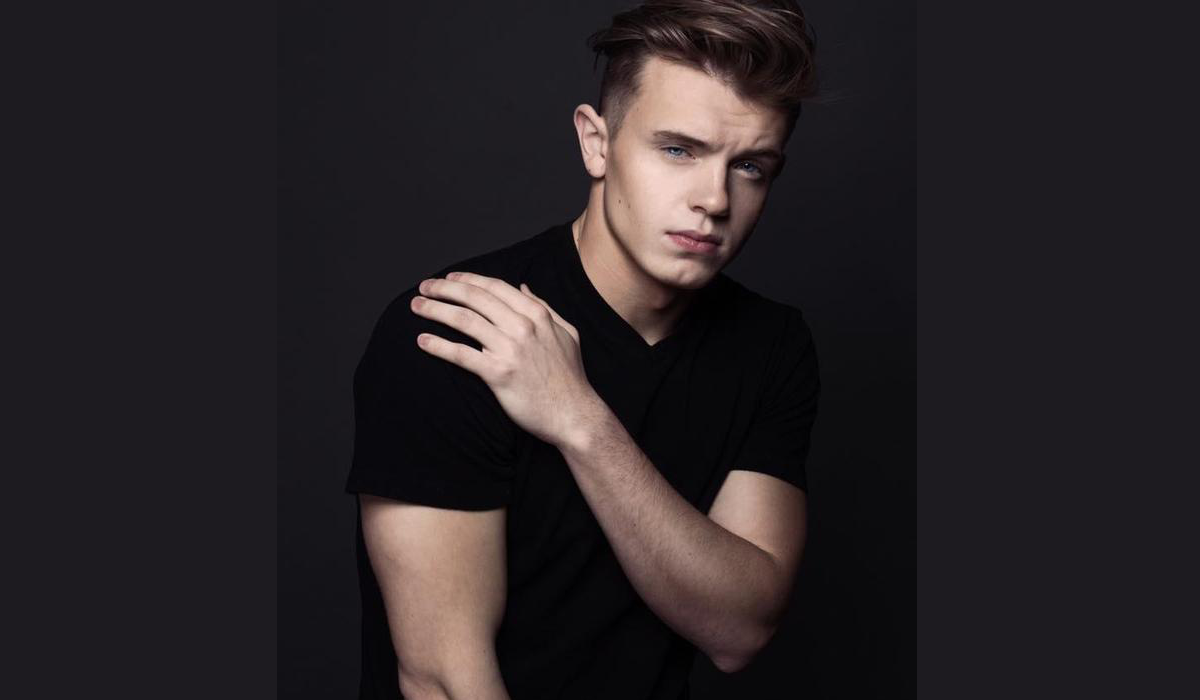 Joshua Gray is an American actor originally from Sandwich, NH.  He enlisted in the United States Army to serve as a paratrooper, performing his training in Fort Benning, GA and was later attached to a recon division in Fort Richardson, AK. Once his service was complete, he relocated to Boston where he fully immersed himself in modeling and acting.  Joshua has since taken to writing as well, and most recently worked on a cooperative film with director Benjamin Hosking in 2017. The short film “Better Off” is a semi-biographical piece about his father and the events before Joshua’s birth; a project that truly defined his direction and purpose within acting.  Joshua is currently filming on HBO’s “The Deuce” Season Two and is based in NYC. 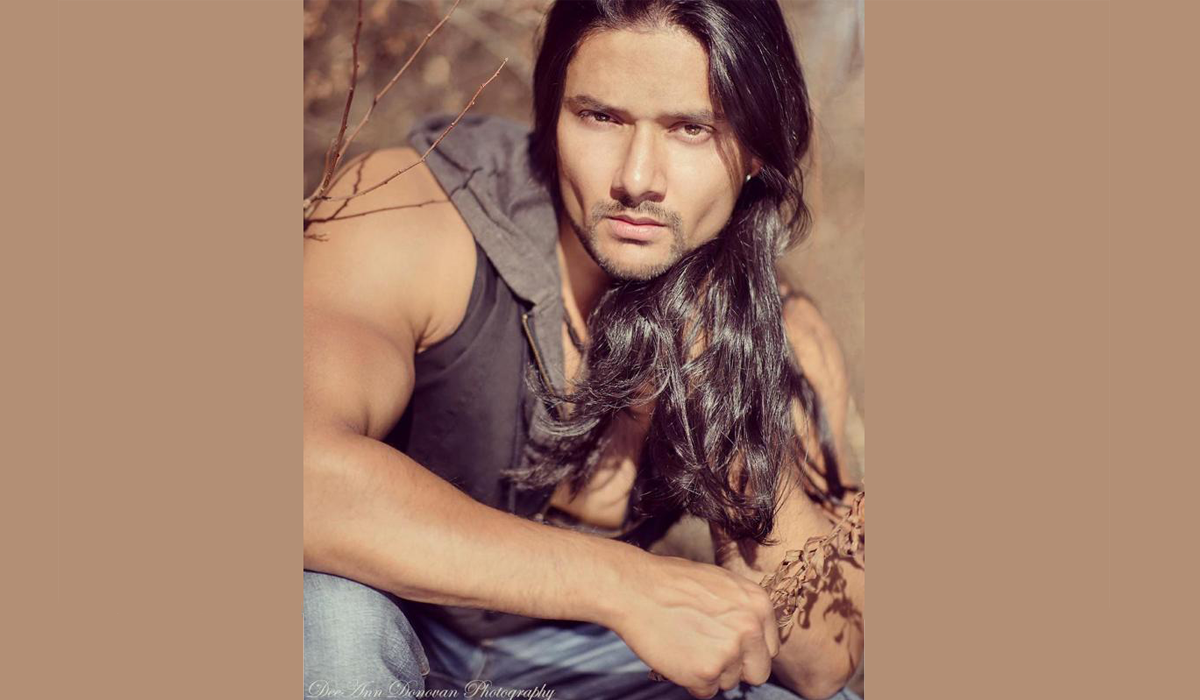 Tanji was born and raised in Brooklyn, New York.  He has been a freelance model since 2009.  He has currently been featured in over 15 magazines and has modeled for romance novel covers.  Tanji graduated from Brooklyn College in 2013 with a degree in Business Management and Finance.  He was first introduced to acting in 2012 after taking a few courses in addition to his major, and has been featured in 2 college plays.   He is also passionate and committed to daily bodybuilding training.  You can follow Tanji and his journey through his social media handles. 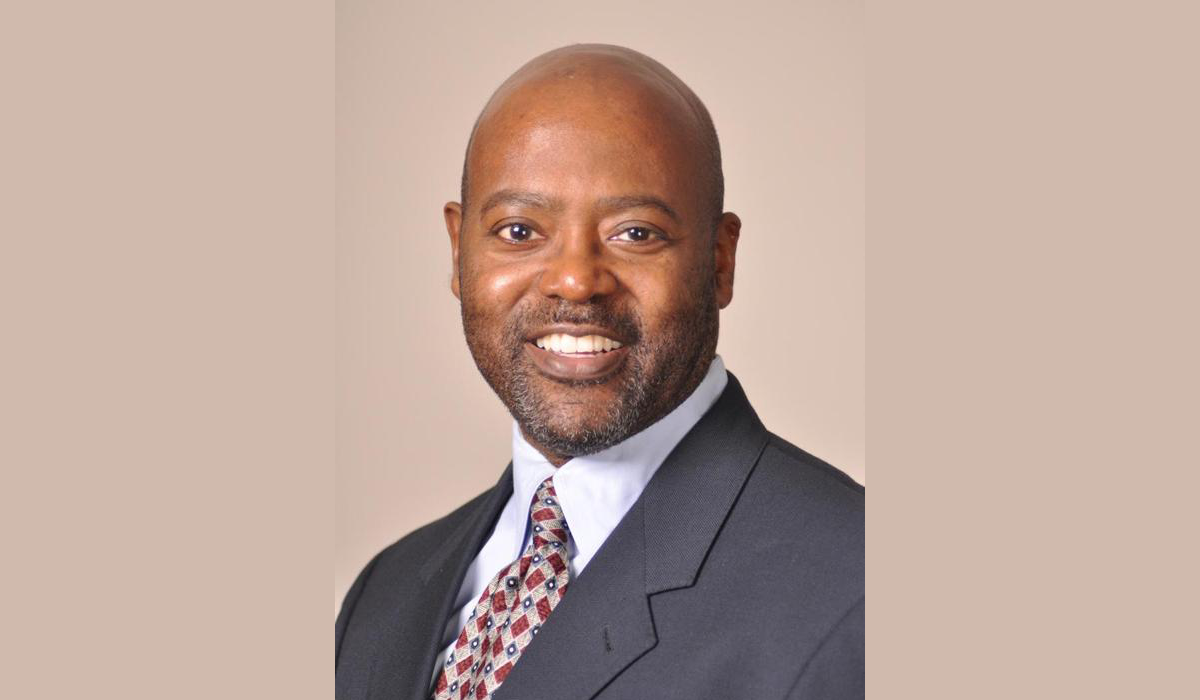 Greg Mays was born and raised in Jamaica, Queens.  He graduated from from Howard University in Washington, D.C. with a Bachelor of Business Administration degree with a concentration in accounting. He also holds a Master of Business of Administration degree from Harvard Business School.  After graduating from college, Greg worked for two years as a certified public accountant with Coopers & Lybrand (now a part of PricewaterhouseCoopers).  After graduate school, he was National Advertising Director for Black Enterprise magazine. Other relevant career highlights include two years spent as District Manager of film distribution for Sony Corporation of America’s Columbia Pictures.

Maryann Raposo of Dream Maker Talent has represented Greg since 2013. 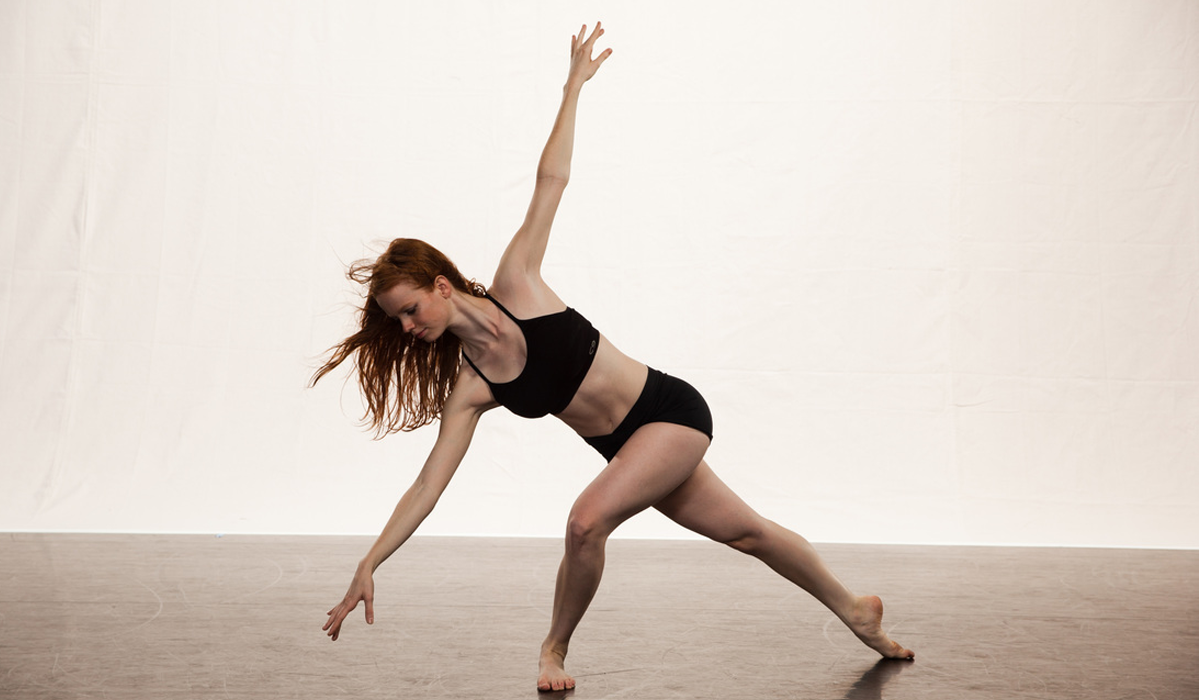 Jerusha (Ellie) de Waal is a New York City based dance artist. A native of Harrisonburg, VA, she is a co-founder of the Harrisonburg Dance Cooperative. Ellie has a BFA in Modern Dance from Texas Christian University.  She spent a year training in the Netherlands at Danshuis Station Zuid under the direction of Andrew Greenwood. While there, she danced in choreography by Itamar Serussi Sahar and performed solo and duet work with choreographer Rocco Vermijs. Ellie was a part of concorDance Contemporary of Charlottesville as a dancer and a choreographer in 2014 and 2015. Ellie's works have been adjudicated and selected for several festivals including the Richmond Dance Festival in 2016. Outside performing and choreographing, Ellie is a fully certified Pilates instructor and teaches fitness classes and private training. 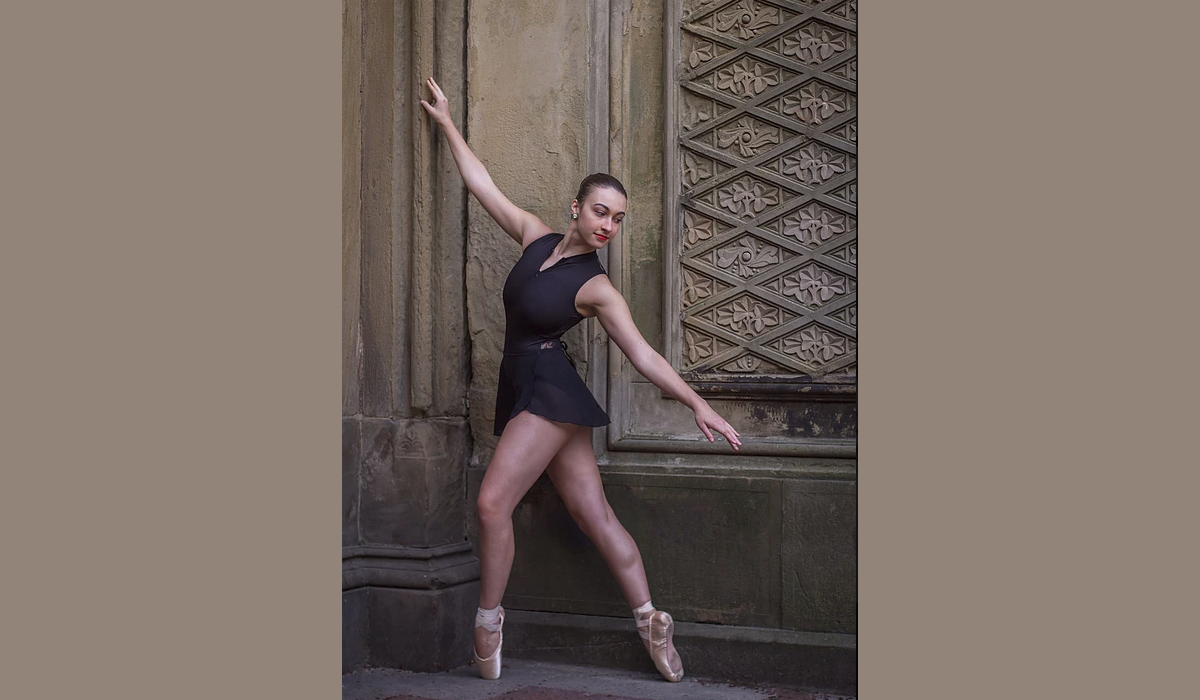 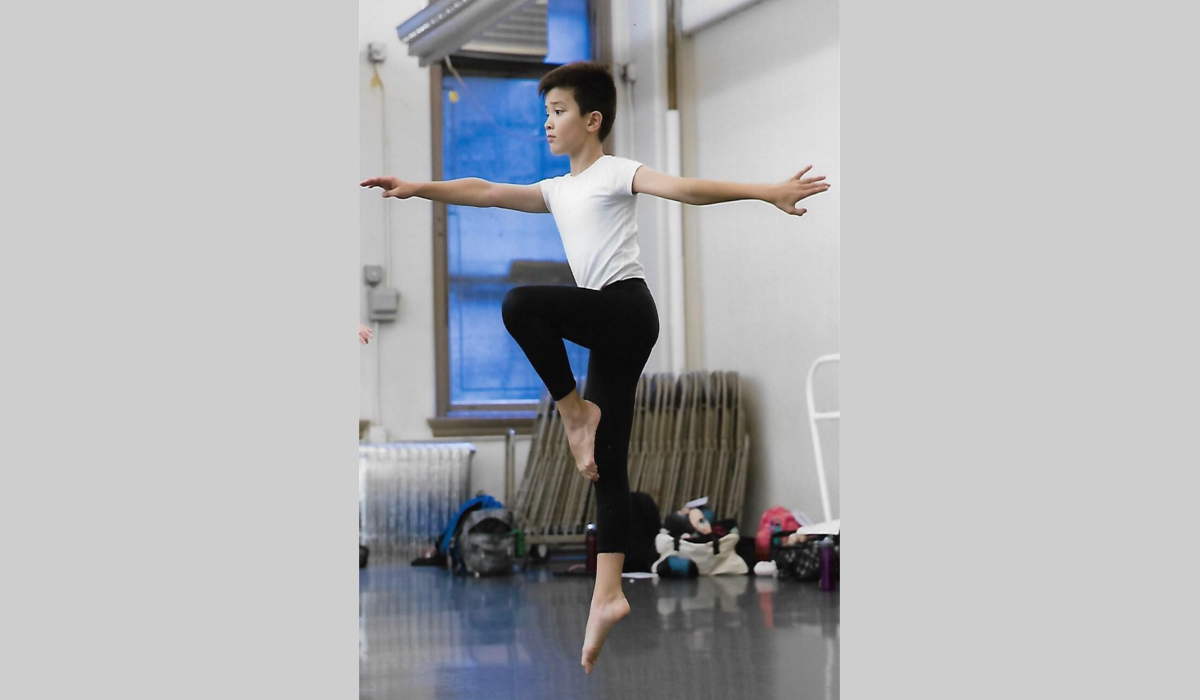 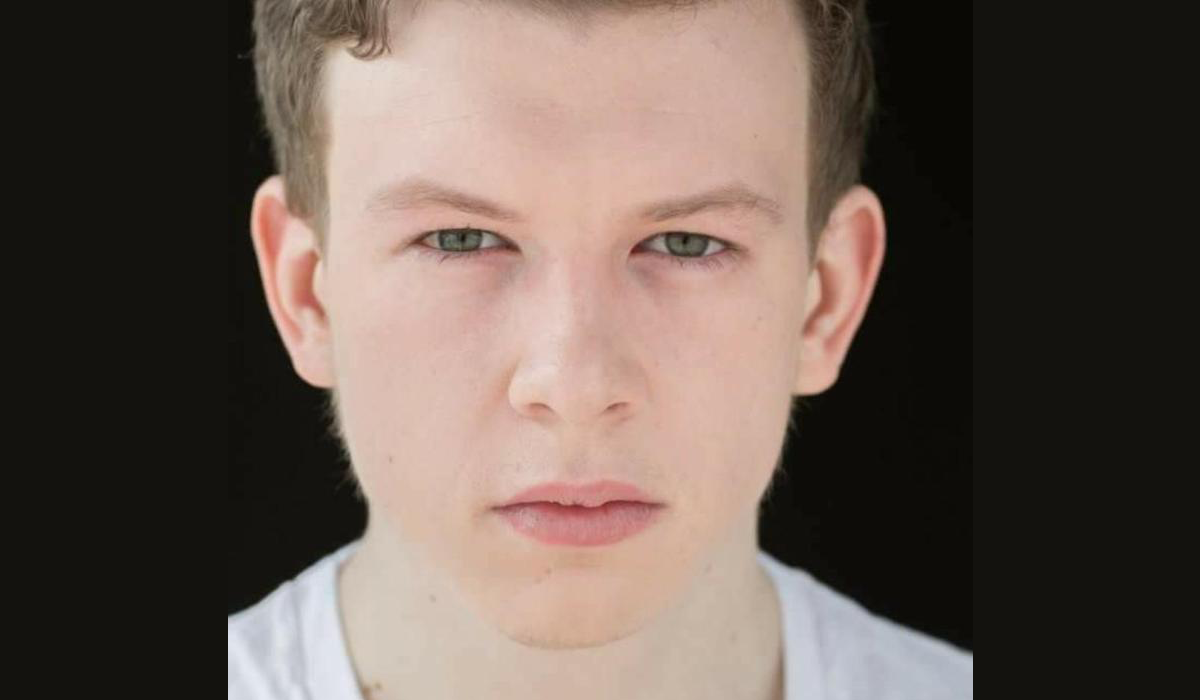 Landan grew up in Denver, Colorado.  He attended Denver School of the Arts for grades 6-11 as a dance major. He switched to Denver Online High School senior year to accommodate the travel schedule needed to prepare for the World Tap Championships in Riesa, Germany.  In Germany, all of Landan’s dances won medals. After graduation, Landan was hired as the featured dancer in Holiday World’s World of Wonder in Indiana. He then went to NY to attend AMDA where his dance and musical theater experience has continued to grow. None of this would have been possible without his amazing mom/manager! 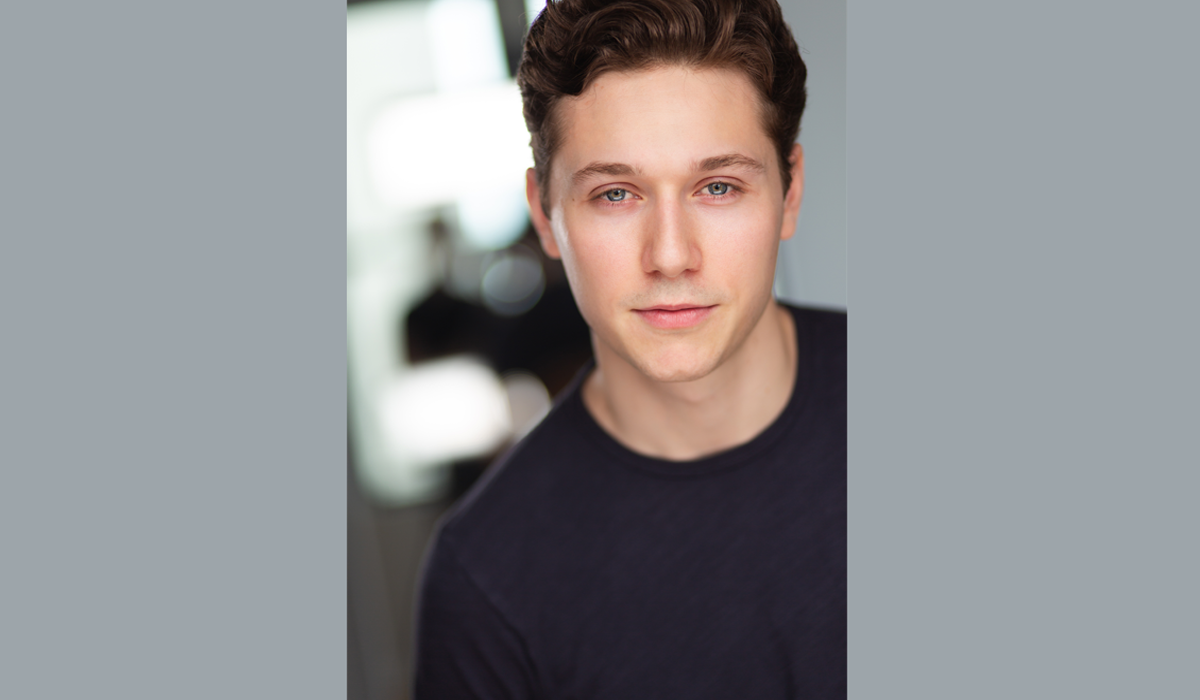 Alex Romashov was born in Moscow, Russia to a Russian father and Australian mother.

After performing in theatre groups throughout childhood Alex began his career in the entertainment industry at the age of 16 starring in Walt Disney Company CIS's As The Bell Rings. New School. After filming the first season he became a leading host of Disney Channel Russia for over five years during which he hosted movie premiers and interviewed some of the biggest names in the film industry around the world.

After graduating high school in 2013 he moved to Sydney, Australia to train as an actor, singer and songwriter, partaking in acting workshops at NIDA and performing in venues around the city.

In 2014 Alex moved to New York City to develop careers in acting and music, making his official musical debut in 2016 with an EP titled All You Ever Need. 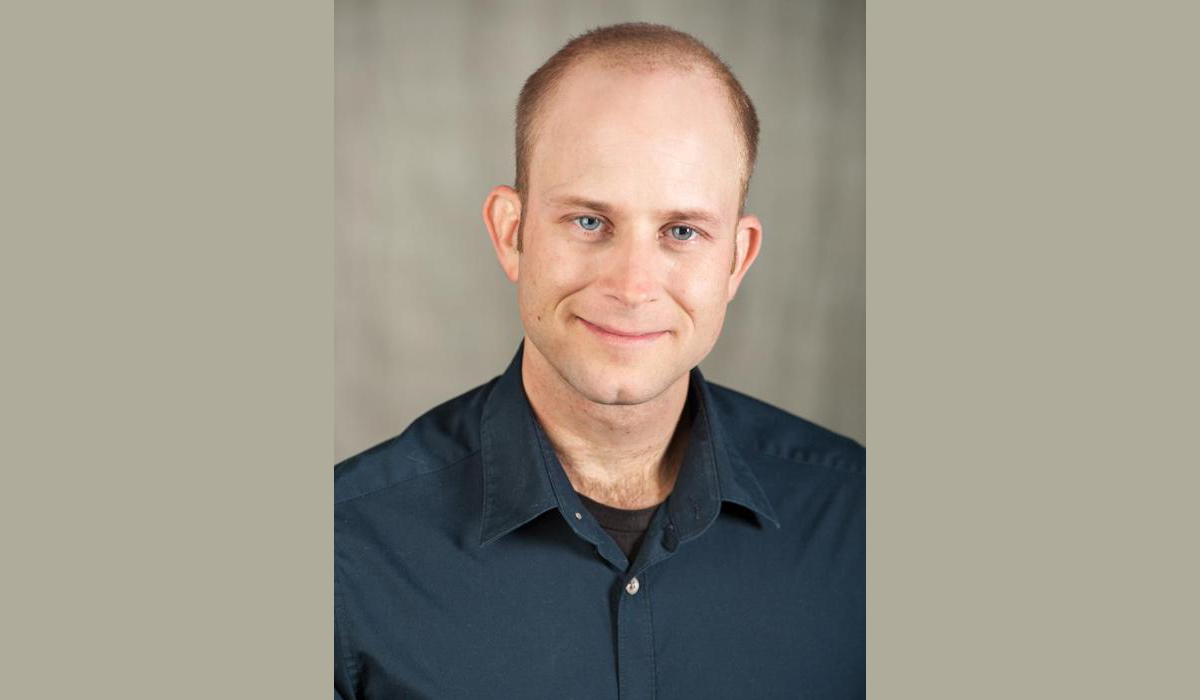 Alex holds a BFA in Acting and has performed in numerous productions in Florida, California, and NYC, as well as performing stand up comedy throughout the city. 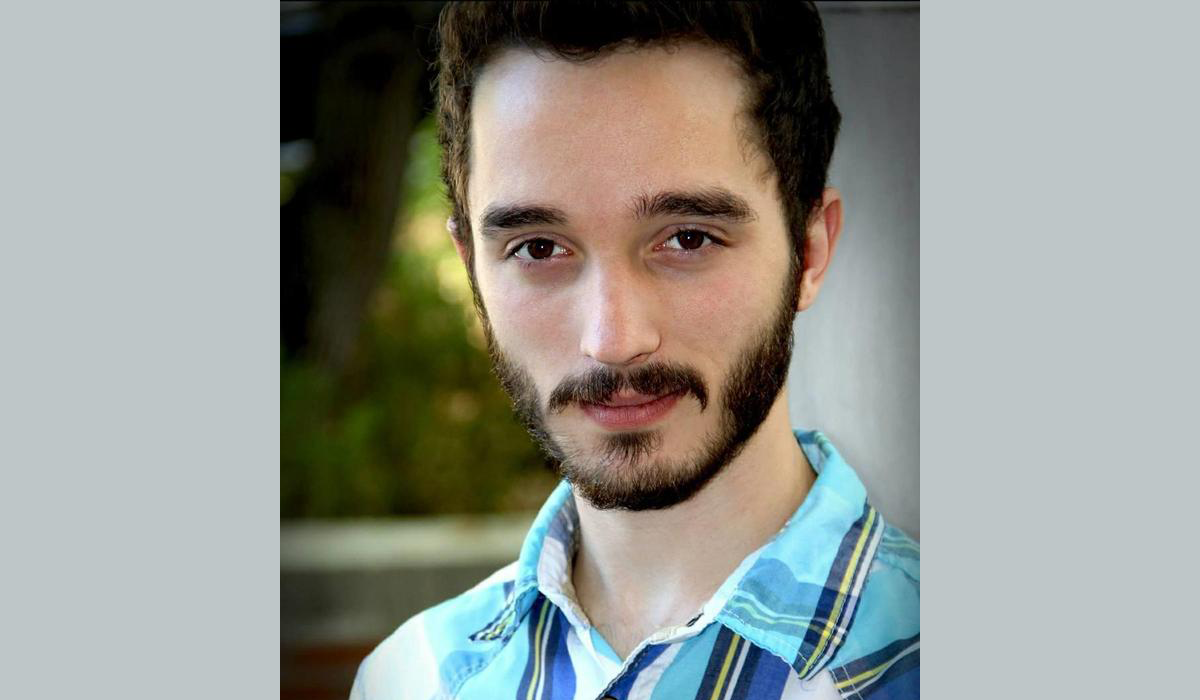 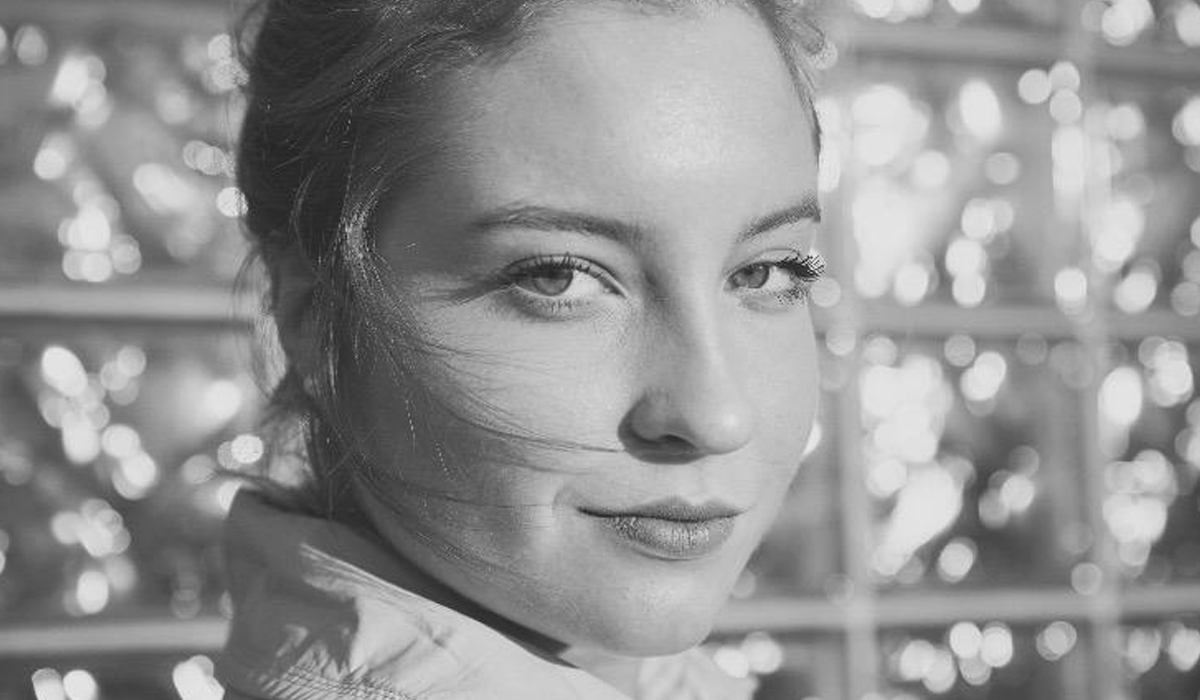